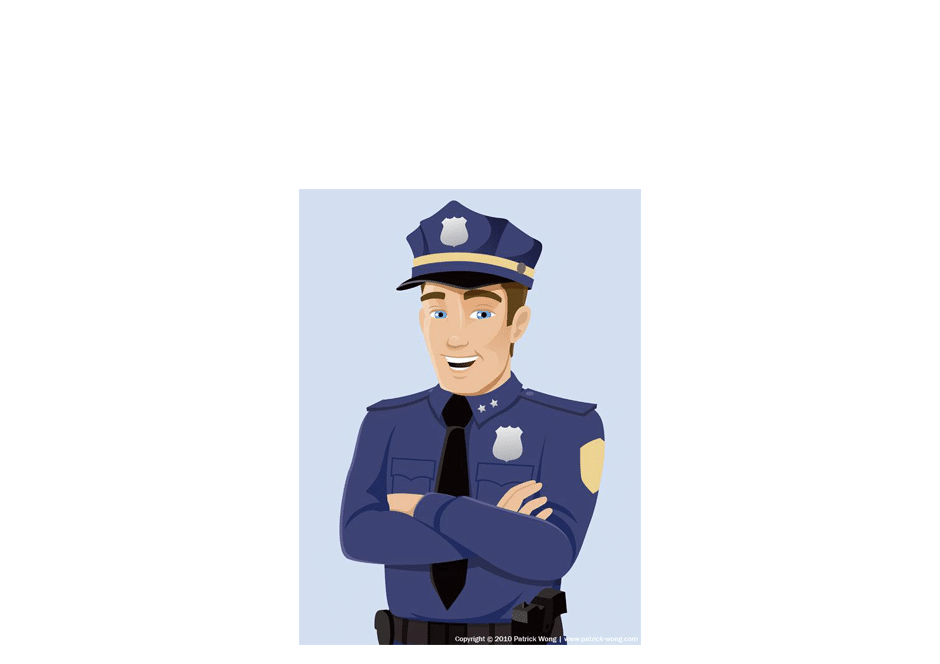 Chances are you have seen a movie with cops in it, taking dispatch calls with codes like 10-4? Ever wondered what this codes actually mean? This guide introduces you to the existing police 10 codes and gives you their meaning so you can appreciate and understand its usefulness.

Let’s begin with some history lessons.

Details and Explanations about the Police 10 Codes

They are generally 4 variations of the Police 10 Codes used in the United States. Namely:

The most popular of which is general and the APCO, this guide would focus on the both of them.

The APCO coding system was introduced in 1937 and further expanded in 1974 by the Association of Public-Safety Communications Officials-International (APCO). The code is to Charles “Charlie” Hopper, communications director for the Illinois State Police, District 10 in Pesotum, Illinois. Although no longer common practice in some states as the codes are being phased out in favor of plain language, the ten codes remain popular among security agents.

Why do police use codes?

Originally, police codes were invented during the 1920s and 1930s when radio channels were few and far between. They were meant to keep police chatter to a minimum so that only the essential information would be communicated. Now you might be wondering why the police still uses these 10-codes even now when radio channels should be easily available, especially in large metropolitan areas. Well, as you might have probably guessed, these codes keep their chatter somewhat secretive even if some of the codes can be easily found online. In a firefight, for instance, suspects might not be aware of all the codes off the top of their heads, so it makes it easier for the police to surround them and make them drop their weapons with as few victims as humanly possible.

Unlike a 10-4 code, a Code 4 refers to the fact that the situation is under control and that the scene of the crime is now safe.

What is a Code Blue?

Many people confuse this code for a police code, but it’s actually a code used by medics, especially those in emergency response teams. A Code Blue alerts all staff to a medical emergency such as cardiac arrest. Now, all critical patient arrests are “Protected Code Blues” where the care team meticulously don and doff their Personal Protective Equipment (PPE) in controlled areas, to mitigate risk to themselves, their colleagues and their patients.

According to Dictionary.com, “Code 5150 refers to the California law code for the temporary, involuntary psychiatric commitment of individuals who present a danger to themselves or others due to signs of mental illness.” The situation can indeed get dangerous depending on just how messed up the individual in question’s psychiatric state is at the time of the arrest or crime.

Police codes have been around for a long time, despite it being gradually phased out and replace by plain language an idea about the codes and meanings is important.  Next time you talk to an officer you may know a little more about what you are hearing over the intercom.  With the media the way it is right now with police in the headlines, lets get the men in blue a break and show our support.  The more we each know about one another the better we can do to keep our communities safe.
[frontpage_news widget=”4288″ name=”Trending Articles”]