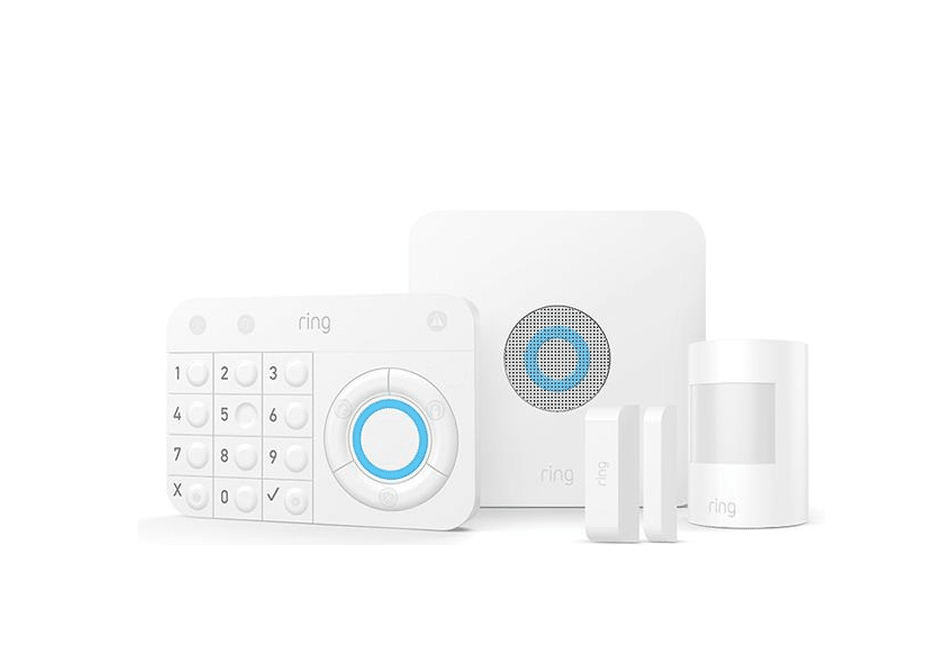 A Look into Ring’s Newest Addition | The Ring Protect

All aboard, another security system has entered the market.  Bound to quickly climb our top 20 list, Ring has announced it’s security system ‘Protect’.  They are jumping in with a giant splash.

Here is a look at their peak surge of search volume in the month of October 2017 alone:

Why the sudden interest?  Their ‘Shark Tank’ update feature on Season 9 episode 10 surely helped and maybe this is where you got the idea to use Ring Protect.  That along with already being on the front porch of millions of homes via their doorbell camera is letting Ring get attention across the nation for their security system.

But wait… You can’t get your hands on it yet?!

Was Ring too quick to announce the launch of this new product?  They have launched their security cameras without any bumps but they are being sued by ADT and halted by a judge from selling their security system until the court has reached a verdict (story here).  ADT is claiming intellectual property violation.  Since they are the largest company in the industry surely they want to slow down Ring anyway they can, and this is sure doing a number on them at the peak of their launch. 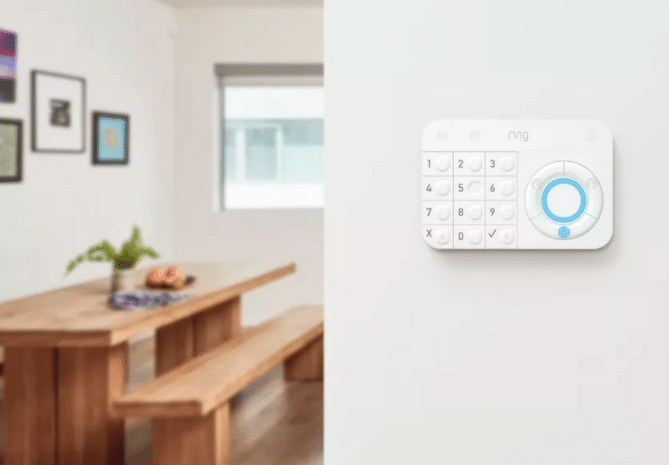 Can’t get your hands on it quite yet.  Sales halted from ADT lawsuit.

What can you do in the meantime?

It’s hard to say when this will become available for the public.  ADT will stall it as long as they can.  Here’s a quick list of things that could hold you over while you wait for the verdict.

Taking a step back in time

Before we get ahead of ourselves, how did Ring become a giant in home security now worth over $1 Billion?  They started out as ‘Doorbot’ and failed getting an investor on Shark Tank.  While this could have been a low blow to the company, they pursued the smart doorbell camera and became the leader of it (Vivint to follow in 2nd).  Richard Branson chimed in with a large investment and that really got the company going.  Fast forward some years and now they are in thousands of stores and in neighborhoods across the nation.

Looking ahead in time 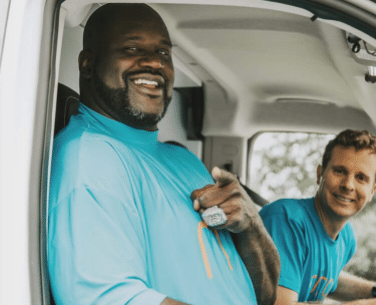 Great influencers along with Shaq have been seen with Ring Protect

Each day they are not allowed to sell their alarm system they are losing out on not only sales but interests.  Because law suits can take years, it may not be reasonable to wait around to purchase theirs.  Hopefully they can find a way to get on a waiting list or keep the attention that is on them right now.

How does their future look?  You could say their arch rival is Nest.  This company started with 1 product (the Nest thermostat) and now has security cameras and home automation devices.  Owned by Google; they are surely not far from releasing a full home security system themselves.

Vivint also had it’s own set of prime investors recently in 2017 to continue their global domination.  Peter Thiel and Mitt Romney closed a round of $100 million to keep products churning.  We also wouldn’t be surprised to see the likes of Apple join the market in years to come.

They will always have to battle against these large companies with endless budgets but they have done nothing so far to prove they won’t be able to keep up.

A look into what the Protect system will entail

–  They will have a proprietary app.  Similar to Vivint and ADT who have their own.  Most other companies use a white label app service called Alarm.com and all have a generic look at touch to it.

– Wireless security equipment.  Standard window & door sensors and a control panel hub.  Nothing out of the ordinary for these.

– Security cameras, indoor and outdoor.  Users may already have these.  Can add to the system ala cart over the years.

– DIY installation.  This can cause anxiety for many users.  The equipment comes prepared to peel and stick sensors where needed.  You save a pretty penny by doing it yourself but if that doesn’t sound like a job for you, you may want to consider a company who installs for you.

What’s it going to cost to get up and running?

Similar to Scout Alarm, you can buy the starting kit and then add to it.  They have it priced at $199 for the panel, 2 door sensors and a motion detector.  This beats SimpliSafes $399-799 cost.  Additional costs depend on the amount of sensors wanted. 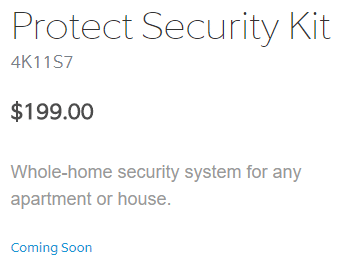 Monitoring: Not available for public information (that we could find).

Protect Plan Recording:  $10/mo or $100 annually.  This is the lowest cost monitoring out there and surely this is what has large corporations scared.

*Note – this is NOT 24/7 monitoring.  It is self monitoring and they are providing the cloud storage so you do not have to have a full DVR camera system.  We don’t know the price of their monthly monitoring rate until the product is available to all.

It will be fun to keep a close eye on Ring and see what comes of their Protect security system.  It is nice to see a blend of modern design with security technology.  In the meantime, you can compare top 5 companies or purchase existing Ring products here.

Let us know your thoughts below and if you plan on waiting it out or pursuing an alternative company.
[frontpage_news widget=”4288″ name=”Trending Articles”]