See which is the Best security cam for you

Are you torn between choices of which to purchase between the Foscam R2 and the Dropcam pro? Are you wondering which does a better job at providing you crisp video over Wi-Fi when it matters most?

This head to head comparison brings a detailed review between two industry’ best IP wireless cameras. The Foscam R2 by America’s Foscam.inc versus the Dropcam Pro by Nest. This review focuses on the latest Camera model by both parent companies and exactly what they have to offer and also what they have lacking. Let’s get started. 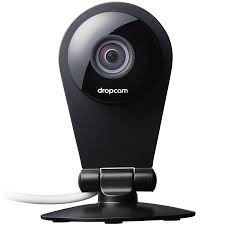 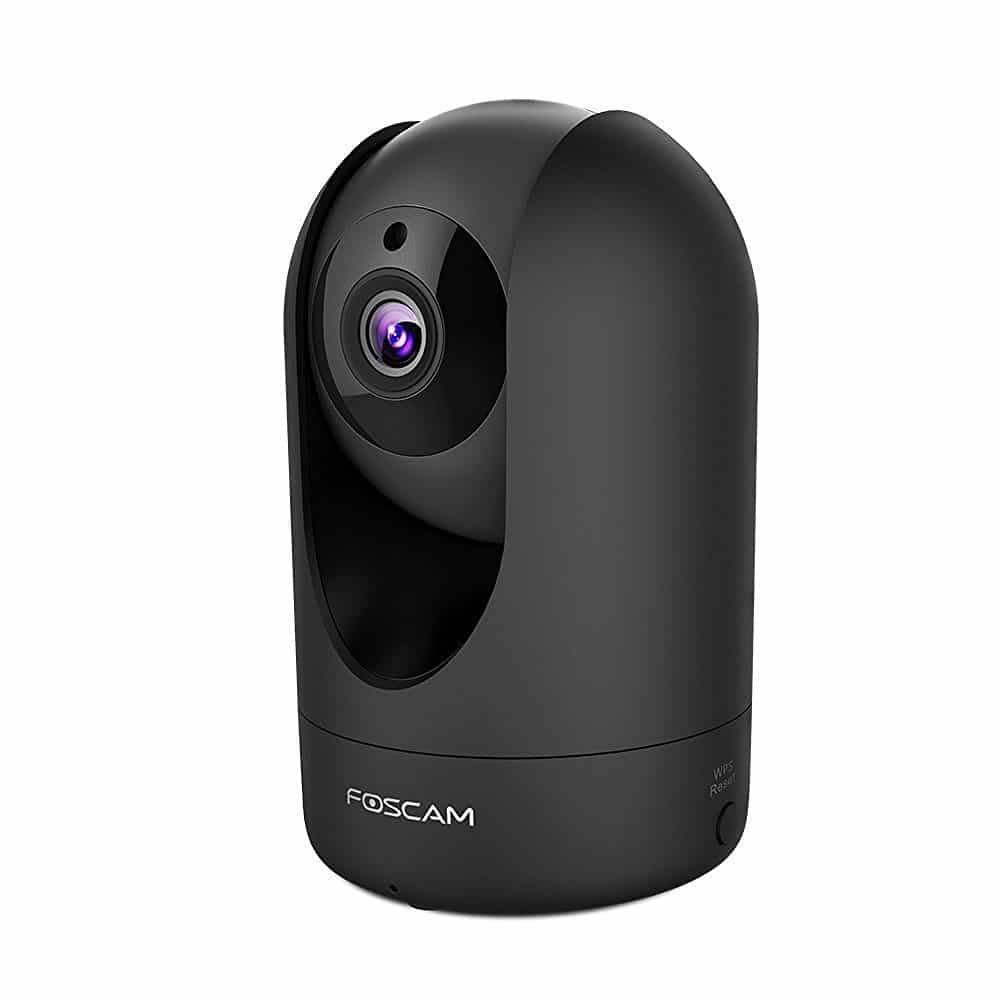 The Foscam R2 is the latest IP wireless Wi-Fi camera model by Foscam Inc. it boasts of a full 1080p HD video recording with crisp 2way audio which means both parties can hear themselves from each end. The Foscam R2 was released in 2016 as a replacement for the Foscam 19826P by Foscam Inc. The night vision is favorable with a depth penetration of over 26ft.

Dropcam pro was introduced in 2013 by Dropcam Inc., before its acquisition by Nest Inc. the Dropcam pro has a video resolution of 720p with 130° viewing angle coupled with a two-way audio feed. Its infrared camera makes its night vision commendable.

The Dropcam pro comes with an 8x zoom functionality as does the Foscam R2 but what sets both cameras apart lies in the extra functionality of pan and tilt of 300°/100° that the R2 offers. The Dropcam offers a wider field of vision of 130° than the R2 which gives a viewing angle of 110°.

The Foscam R2 comes with motion alert smart technology that is tailored to report just human motion.  It also comes equipped with a sound alert notification to alert you based on specific sounds like the cry of a baby or glass shattering etc. making it fit as both a nannycam and a security camera.  The Foscam also offers a 30 days cloud storage trial. Your video feeds can easily be accessed via the free mobile app, available on both iOS and android platforms or from the web.

Here is a look into the good and bad of both:

At the end of this head to head comparison, the Foscam R2 wireless camera seems the better choice. At a cheaper cost with a full 1080p HD display. The Foscam R2 should serve your purpose but do note, there is a newer model of the Dropcam pro camera called the Nest camera which offers 1080p video although at a higher cost than the Foscam R2.