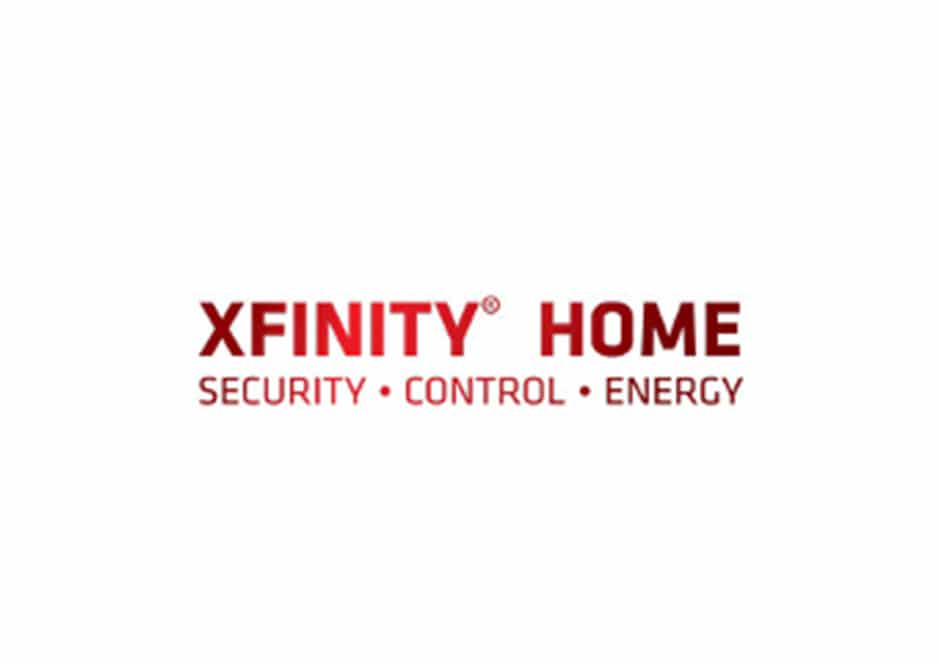 Need-to-Know’s before buying their Security System

Last updated: August 6, 2018.  XFINITY Home Security (from Comcast) has added home security to their bag of tricks to offer to their current customer based.  You have to have other services of theirs to consider going using this business as a home security provider.  We tested XFINITY Home’s new security system versus the top companies in the industry and compiled the data in this report. 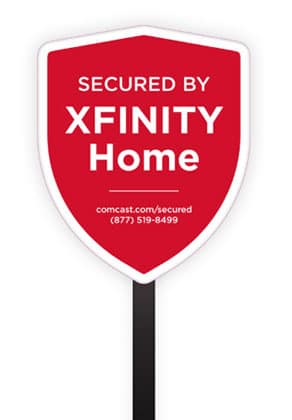 Will you be putting an Xfinity Security sign in front of your residence?

A look into the Good and the Bad of XFINITY Home:

How does Comcast Home Security stack up against the leader of home security; ADT?

*If interested in learning more about ADT, Read ADT’s Review.

Prices vary depending on if you plan to bundle with other Comcast services.  The ‘Secure 350’ system they offer starts at $50 a month, which means that after 6-12 months prices could go up as well.  The Secure 350 package is needed for larger homes and those wanting home automation.  There are several better deals available at that price.  The 300 package is more basic and affordable, a better option for the average consumer.

Regardless of what package you choose expect to pay $99 installation fee and a possible $99 activation fee.  Monitoring costs will be between $40-60 depending on their current promotions.  Just remember that after 6-12 months your monthly price will most likely go up. 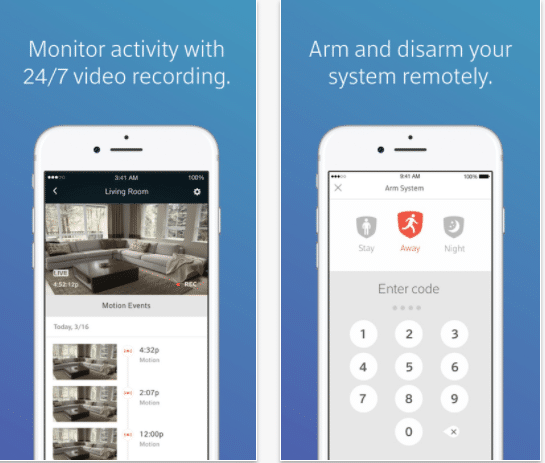 A look at the user interface of their iOS app —

Most of the equipment is wireless.  The control panel, cameras and smart thermostats will require connecting to a power source and possible drilling holes in wall to connect wiring.  The security camera they offer is not a pan tilt camera.  Meaning, users cannot turn it right and left using a smartphone.  Their door sensors and motion sensors have a small red light indicator that will light up if triggered.  The control panel is touchscreen and functions much like a tablet.  Motion detectors, door and window sensors along with their unique touchscreen control panel (compare it to Vivint sky here).  Must pay out-of-pocket for most advanced equipment (cameras, smart thermostat). 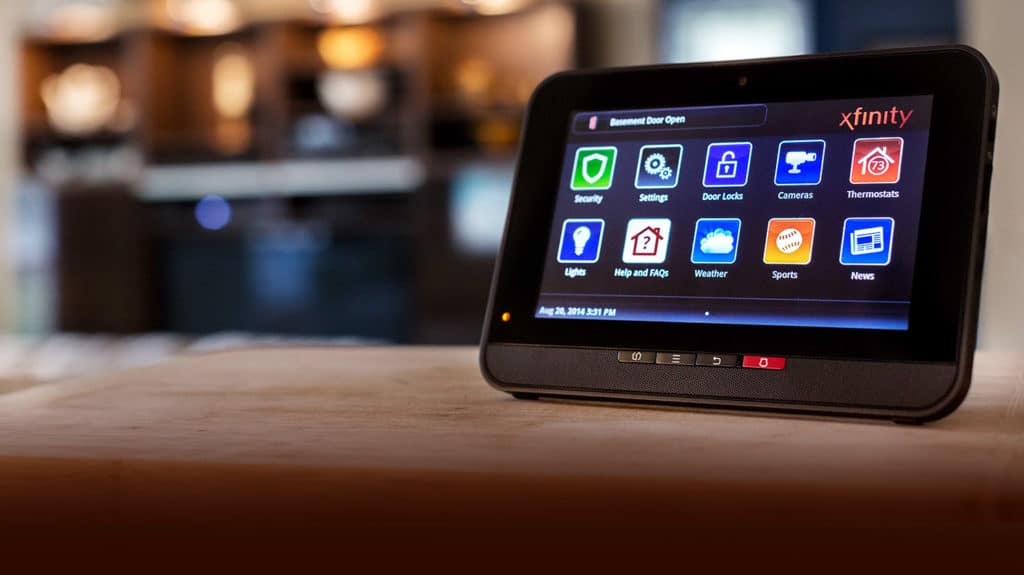 Smart home automation integration:  If you’re looking for companies who can match or do better than Xfinity Home’s automation equipment, check out Frontpoint Securty who has a great alarm system at an affordable rate. 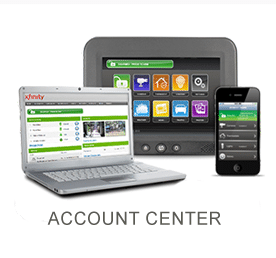 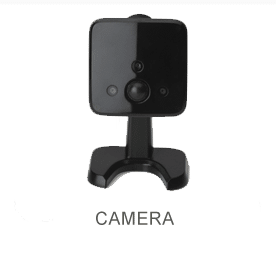 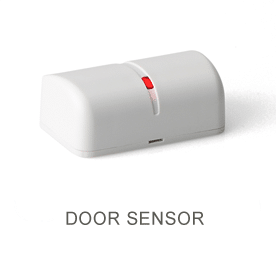 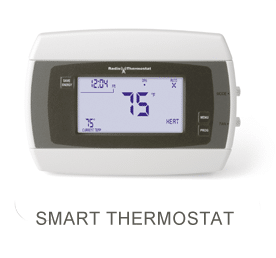 What it takes to get their security system up and going 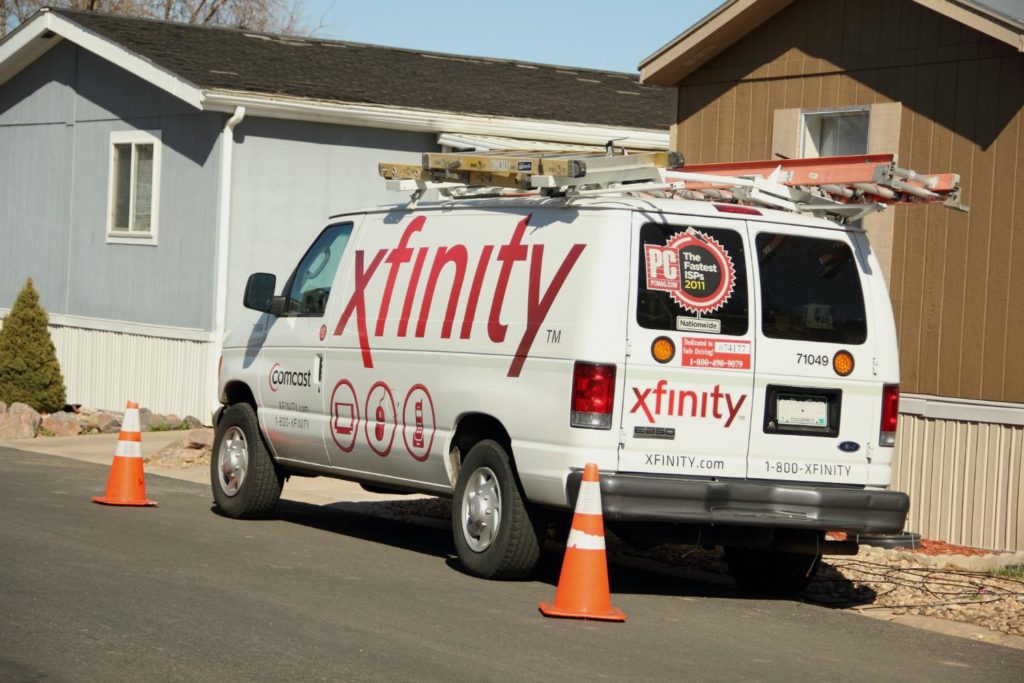 Don’t count on them being on time…

Schedule: They will set up a 2 hour time frame for installation.

Installation:  This is where they get a lot of bad reputation.  Anything from broken door frames to faulty sensors have been reported.  Now that they have a few years under their feet things should improve on this end but expect delays or mistakes from the technician.

All Set:  All equipment is wireless unless you paid extra for some hard wired home automation equipment.  The tech will teach you how to use the security system, setup a verbal password and show you how to control it with your smartphone.  Make sure you are present when the technician has completed the job so you can see how to run the alarm system.

While they are still getting their business in order, we suggest using a different company.  There are more negative customer reviews in the section below then any other of the 50+ security systems we have reviewed.  While they have good equipment they lack in too many other areas to be a top contender.

Have you had any experience with XFINITY Home Security?  If so, please share below.