Security Showdown: Which Blue & White Company is the Best?

Last updated: August 2, 2018.  Seriously, you couldn’t get logo colors to match any better than these two companies have.  Dark blue and white with bold font lettering.  But we are guessing you didn’t come to this site to learn about the differences of their logos.  Even though ADT has been around decades longer than Monitronics, Monitronics carries an old vibe to the company.  Millennials and those under the age of 50 are going with companies like ADT or Frontpoint.  These are two MEGA home security companies, both with millions of customers throughout the United States and internationally.  So how do you go about slimming down the choice to choose one or the other?  We will break down the prices, history, and crown the victor in this comparison.

Who has the Better Security Equipment?

ADT has its proprietary Pulse system which wins hands down.  They have their own app that controls the system, energy savings, smart thermostat and more.  Monitronics did upgrade their panel to a touchscreen 2gig technologies in 2015 and use the 3rd party app ‘Alarm.com’ to control the system.

Both companies will give you the standard setup with door and window sensors, 1-2 Motion sensors, and a control panel that connects wireless to your phone.  Adding cameras and automation features will add $10-15 to your monthly bill or you may be able to buy the add-ons for a one-time fee. 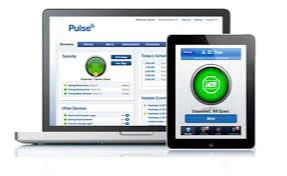 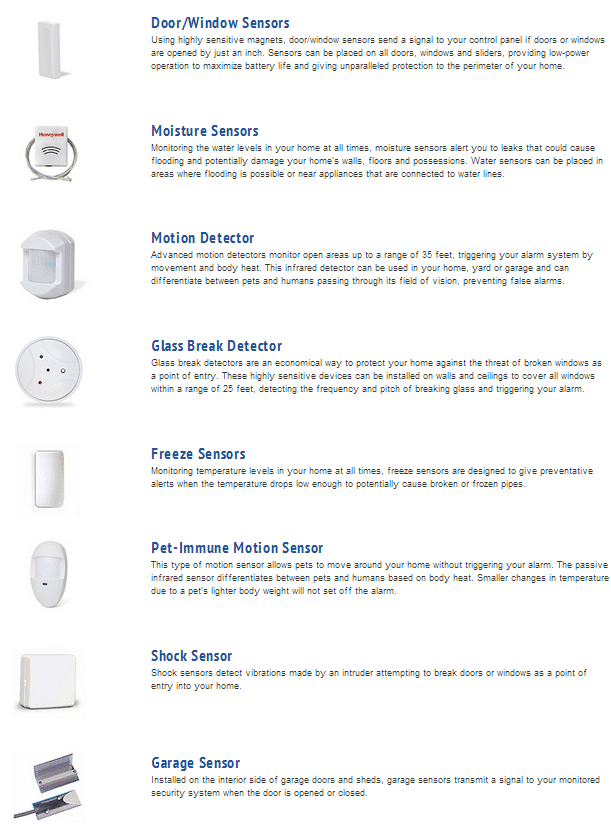 Ring, Ring – Can anyone Help Me?

We have tested each companies customer support in the following ways:

ADT has more monitoring stations nationwide and doesn’t outsource its call centers to another country.  Monitronics is more limited in their backup options and they don’t have as many call centers.  During our tests, both companies answered the sales lines fastest (well Duh, who doesn’t want more money!)  and ADT had the quickest alert response time in under 35 seconds.  Because both are large companies you do have to go through automated system before getting a real voice online.

And the Winner Is…

ADT!  Why?  Brand reputation is huge.  They treat you good and have stayed with the current trend of ‘smart homes’ and automation technology.  There are benefits to joining something that is already working for millions.  You get same or next day installation as well as equipment fixes, are able to move nationwide and when you do they install a new system in your house for free, and you get ADT guarantees so if a burglary does take place they act like an insurance company and will help recoup some of those costs.

Let us know your thoughts and any tips that may help others select which company to go with.