How to Lead a Successful Neighborhood Watch

10 Tips to Get yours Up and Running today

Playing safe sometimes requires more than an individual ability. The neighborhood watch program instituted in 1972 serves as one of the oldest crime prevention program available in the country notably also successful. The basic principle on which the neighborhood watch runs entails involving citizens in crime prevention and preparedness in emergencies. 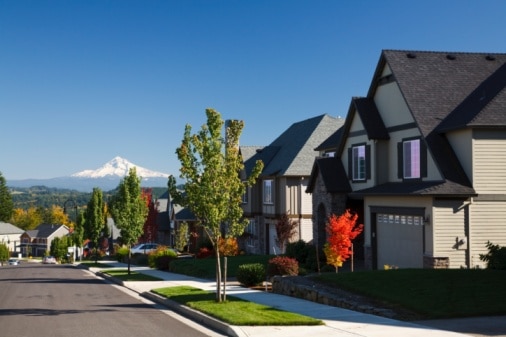 Talk to them about the crime rate in your locality and the idea of starting a neighborhood watch if one does not already exist in your neighborhood. Try to get as many people as possible to partake in the idea as a collective rather than an individual idea. Get feedback and suggestions and make necessary adjustments to the plans, because the success of a neighborhood watch is based on the numbers of participants and commitment/cooperation.

Within you immediate locale, there are more common crimes than other locations. Work with the local law enforcement adviser and appoint a group head to coordinate and oversee the watch. Draw up a watch rooster and an emergency phone number tree to report crime and strange movement and occurrence.

Look into other formed organizations before forming your own.  Such as a citizens’ association, community development office, tenants’ association, or housing authority. They may be able to provide an existing infrastructure you can use.

Actively train the group members by the local police department on the rudiments of playing safe, terrorism awareness, how to respond in times of emergency, and basic crime prevention techniques.

The success of a neighborhood watch is based on understanding and cooperation between group members and the local law enforcement agency. Maintain enthusiasm among members. Organize a kickoff event to announce the formation of the neighborhood watch and also encourage others to get involved in all ways possible.

Organize a door to door visit to recruit more members, because certain individuals who hardly leave homes could act as spotters or window watchers who observe and report unusual happenings in the neighborhood.

STEP 8.  Light up the area collectively.

Encourage residents in the neighborhood to always turn on their outdoor lights at night to ward off intruders and also help in spotting any individual lurking around in the shadows. Encourage and sponsor cleanups and removals of abandoned vehicles and similar items which can contribute in the committing of a crime.

To foster unity and keep up enthusiasm among the watch members, set up regular meetings so residents get to know each other. These meetings serve as an avenue to deliberate upon strategies and activities that are of benefit to the watch.

STEP 10.  You are crime spotters, not stoppers!

Neighborhood watches are not vigilante organizations. When suspecting criminal activities, encourage members to contact authorities and not to intervene.

By following these 10 steps, you and your neighbors can gain valuable peace of mind.  It is a great feeling to know others have your back and are watching out for you.  Getting crime deterrents like security signs and decals can also be important.  Forming a Facebook neighborhood page to let each other know what is going on is another common practice.  Finally, don't delay it!  Be the one who takes charge and form a local neighborhood watch program today.

The unbiased rankings and reviews are opinions of Alarm-Reviews.net and are subject to change. In order to keep this valuable data for consumers free, we generate advertising revenue from some of the companies on this site. Learn more or view our Guide
Share This
This website uses cookies to ensure you get the best experience on our website. Learn more.