You are here: Home / Home Security Tips / When is it Time to Upgade Existing Security System?

Out with the Old, in with the New

Every year thousands of people move into a home with an old security system already installed.  It can be confusing whether to re-activate that system, remove it or get a brand new one.  Here is a quick guide on how to know which to do.

General rule of thumb.  If it is older than 10 years, get a new one. 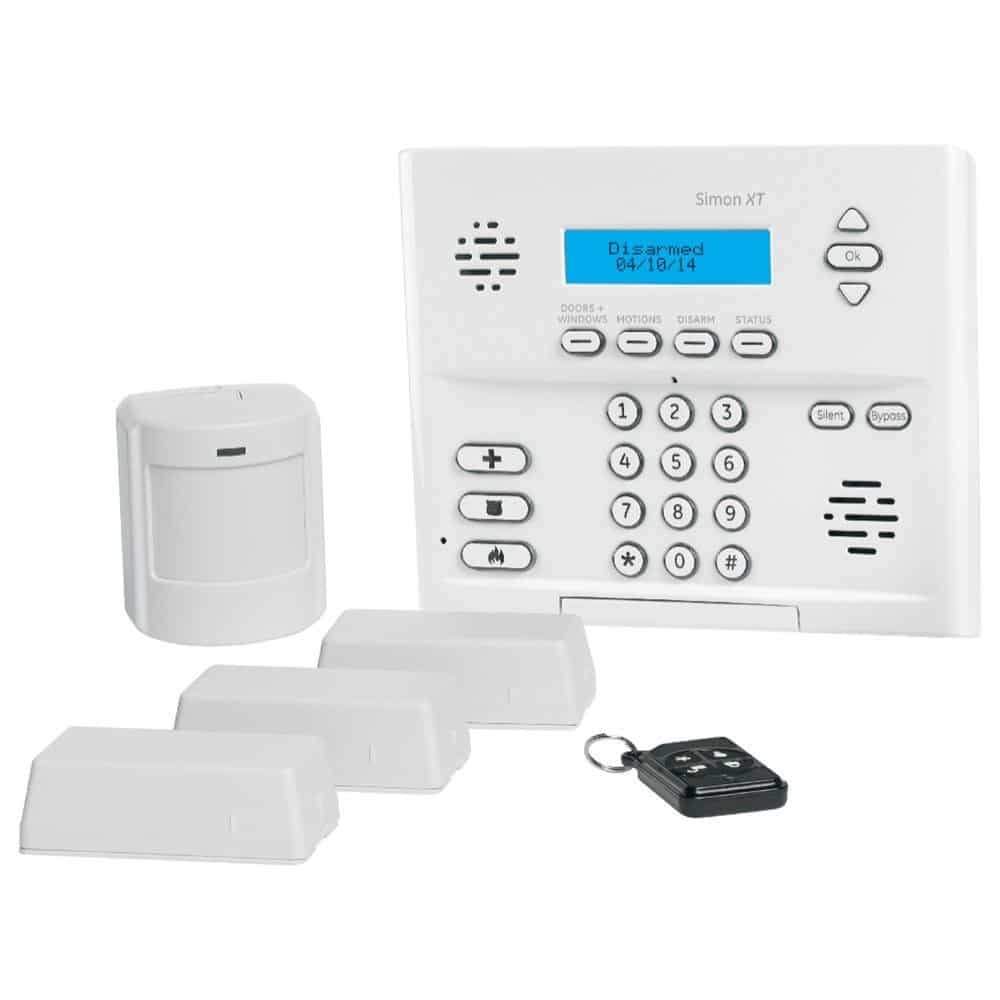 SimonXT shown; one of the most popular security panels of all time.  But it’s time to move on and upgrade to a touchscreen now.

If it is all wired, it’s gotta go!

If the motion detectors are hardwired into the wall along with door sensors, it’s time to YANK that security system out and call one of the top security companies to come install a wireless one.  If it looks old, then do yourself a favor and get a new one!  Users continually upgrade cell phones to newer, sleeker versions.  The same can be done every 5-7 years with home security systems.  ADT’s promotions give users up to $850 in free security equipment.  Protect America offers $1500 of free equipment and low starting costs.  So the cost of actually paying to restart the old security system is going to be close to the same as getting a new one altogether.

Will the technician charge more if there is an existing security system already in my home?

Nope.  This is their job to work around it.  They should be able to pull out the old panel and put in a new one.  The new one will still be wired and connected to a power source but the rest of the equipment (window sensors, motions and cameras) should all be wireless.

Can I just reconnect it with the current provider?

Yes but not recommended.  Then you are missing out on the new promotions they offer to new customers and going straight to the monthly monitoring billing.  If the equipment is still in good condition, see what you can get added to it for free!  If you moved into a house with Honeywell, General Electric or DSC alarm systems, there is a good chance it is with ADT.  Call them at 888-285-0760 and they will send out a tech to see what they can use and cannot. 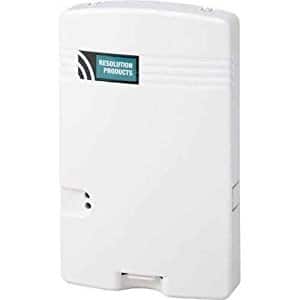 There is a equipment device called a ‘hardwire translator’ (pictured above).  This can update and connect a hardwired system to a new wireless one that connect to phones etc.  Most security providers carry this device and can ‘take over’ quality security system equipment.

Will some security companies buy back my equipment?

Not any that we have reviewed (which is close to 100 companies!).  You may find a local dealer (like Security Networks) who can find another purpose for the equipment.  But like most technology, it is outdated and replaced with something else after 3 to 5 years.

It is safer and better to get updated to the latest security system when you have a chance.  If you relocated to a place with an existing system, you can either replace it with a do-it-yourself option or have a company like Vivint come in and install a new one.  Regardless, if it is older than 10 years, time to get on board with a new one.