A head to head comparison between Vivint- One of the most popular security company in the United States and Canada and SimpliSafe, one of the best known DIY alarm providers in United states, Vivint is an alarm company well known for their provision of alarm systems with a focus on home automation and related service with full professional installation, rivaling SimpliSafe an alarm company focused on pre-activated DIY wireless alarm systems that’s easy to install.

This review intends to help users who are confused between choices of either of the two alarm providers, Professional installation vs DIY. Home Automation-eccentric alarm system versus basic-good-ol DIY alarm system setup.

Their security systems- how they compare.

Comparing Vivint and SimpliSafe feels like comparing the two extreme ends of a straight line. Both companies offer the same home alarm service but with different approaches and few similarities and the choice on which to go for really depends on what you need. 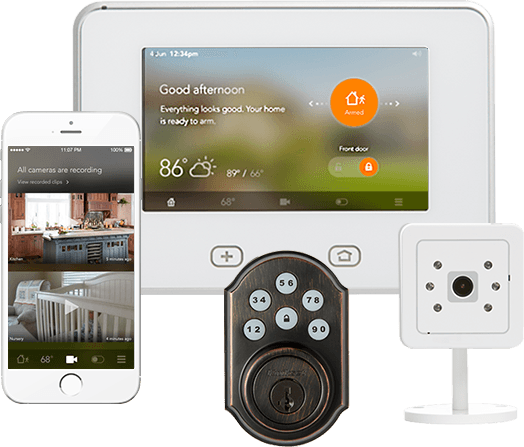 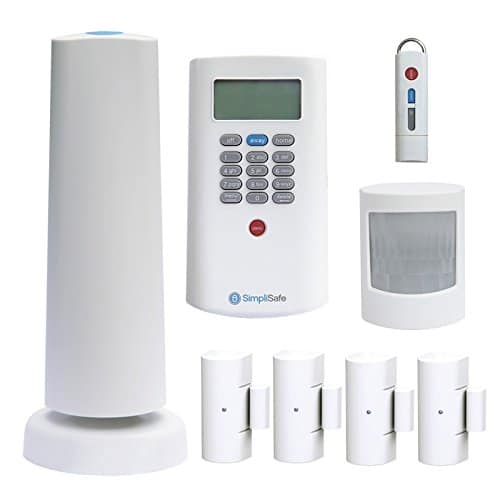 SimpliSafe has done a full revamping of their website since we did our review of their service a while ago while Vivint has gradually become a home automation focused alarm systems. both companies are relatively new although Vivint has been around for longer compared to SimpliSafe.

Both companies boast of a free mobile app on both Android and iOS platforms, but the distinguishing feature is SimpliSafe app is only available for subscribers of their Interactive alarm monitoring plan unlike Vivint where all packages have access to their Mobile app on all platforms.

Installation is yet another field where both home Alarm system providers differs. Vivint’s system are wireless but are state of the art and requires Professional installation (typically $99-199) by their trained installers with. While SimpliSafe systems are are shipped to the user activated and are fully wireless, their systems are DIY and comes with a detailed manual which serves as a guide and you are the technician. 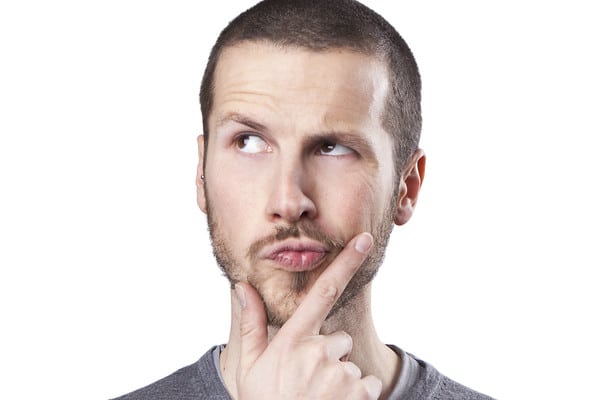 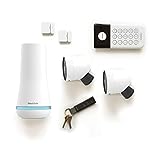 Best all around security system = Vivint

These two companies couldn’t be more polar opposites from one another.  From equipment to costs and installation, everything is different.  One thing you can count on being the same from each is good 24/7 monitoring which is what you pay monthly for.

Both companies offer same alarm service but from different approach while Simplisafe takes the basic approach cutting away what they think are not necessary in the basic need for optimum home security, Vivint takes the all hands on deck approach providing state of the act equipment to make home security an easy and pleasurable one but at the cost of a long contract plan and a higher monitoring cost.

Which of these systems would you rather use for your home security needs?